THIS IS ART PEOPLE! I have never seen such a gigantic display of sheer creative energy and enthusiasm. About Venom
Venom is a Marvel Comics supervillain usually associated with Spider-Man. The character is a sentient alien Symbiote with an amorphous, liquid-like form, who requires a host, usually human, to bond with for its survival. Venom (the film) premiered in Los Angeles on October 1, 2018, and was theatrically released in the United States on October 5, 2018. The film has grossed over $215 million worldwide and set several box office records for the month of October, but received generally negative reviews from critics for its script and inconsistent tone, though some did praise actor Tom Hardy’s performance.

And now hit NEXT for some Two-Face! 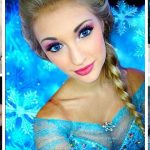 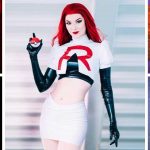