Cardboard, tape, and a whole lot of paint!

This story originally appeared on THE VERGE. Check out their website for lots of cool Cosplay News. 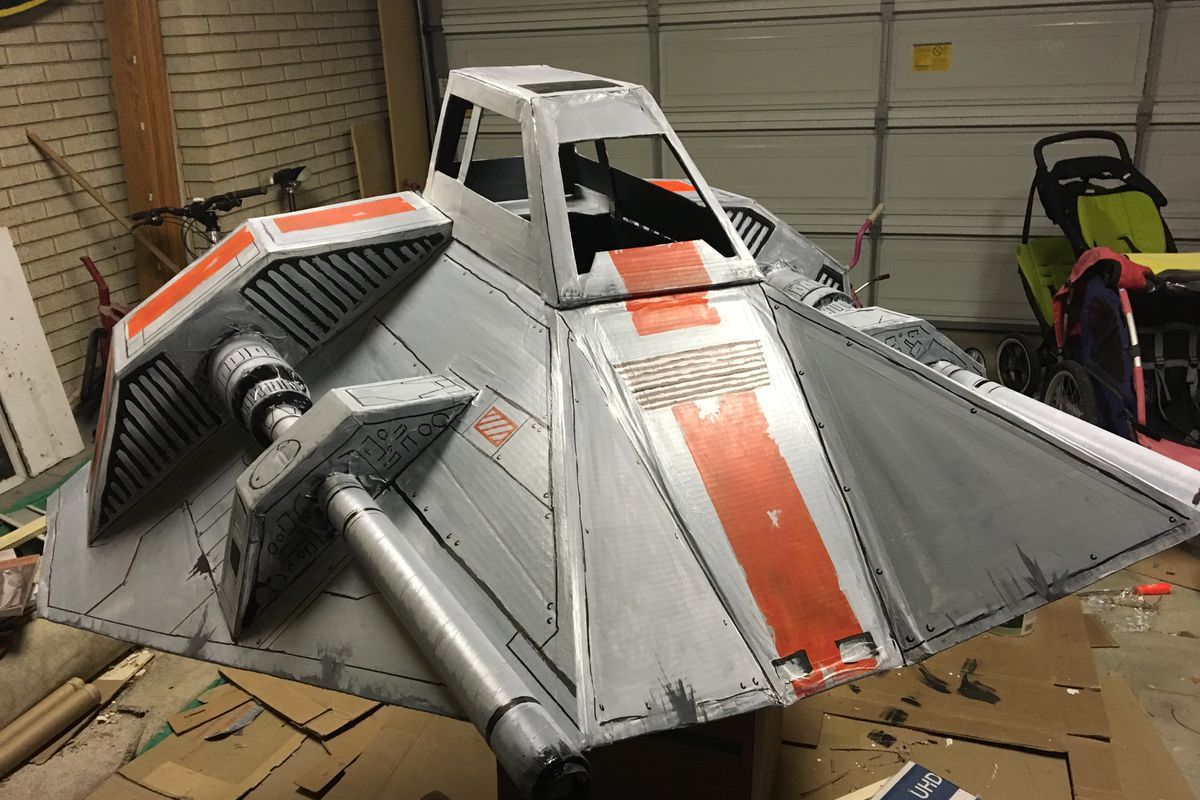 When it comes to school projects, some parents go all out. One father did just that recently when he constructed an amazing snowspeeder from The Empire Strikes Back out of cardboard for his daughter to take to school.

John Stoddard explained that his daughter’s school holds a “drive-in” movie event each year, “where the kids and their parents are supposed to bring a cardboard car or spaceship to sit in while they watch a movie on the last day of school.” A couple of years ago, his brother made an X-Wing fighter, and this year, Stoddard decided to make his own Star Wars spaceship for his daughter to take with her.

He posted up his build in a series of images to Imgur, which shows how he made the replica vehicle. The cockpit comes from an empty Cuisinart box, he made the wings from a refrigerator box, and used discarded carpet tubes for the cannons. Duct tape and gummed paper tape connect the various parts and reinforce the edges. 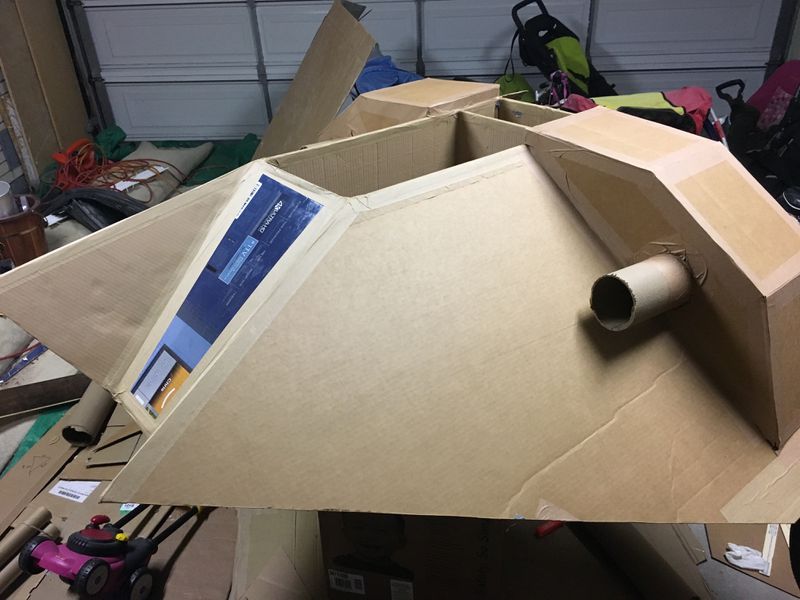 Once he finished assembling the body, he painted the ship gray, and added details like the engine’s air intakes. His wife took over after that, adding the orange stripes and some additional fine details. What makes this look even more remarkable is that they topped it off with blaster damage and weathering, which gives the ship a proper worn look that Star Wars is known for. 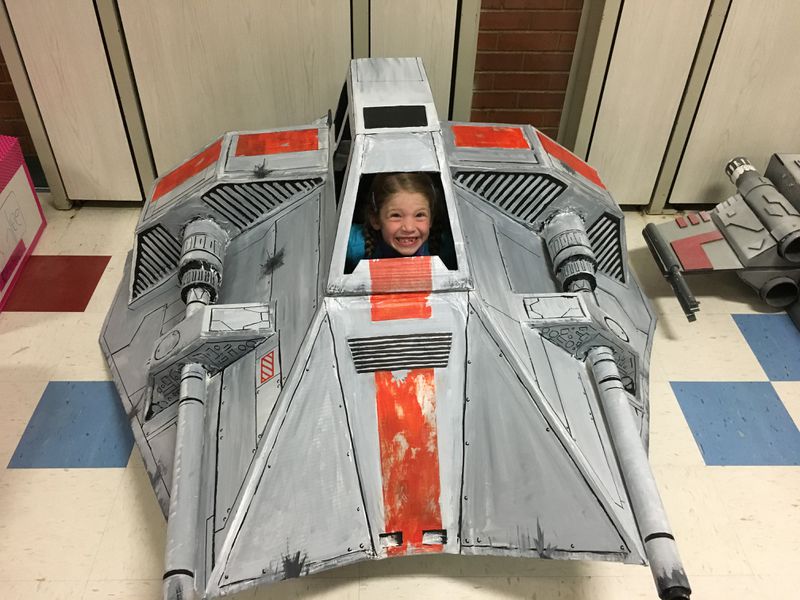 This series of images show that you don’t necessarily need a workshop full of top-of-the-line-tools and materials to make something that looks utterly spectacular (or an expensive Lego set). Often, it requires a little inspiration, a bit of time, and some work, but in the end, you end up with something really special. 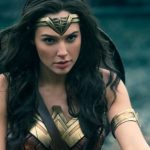 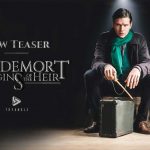