Since those early days, she has been in constant demand at comic cons and anime expos as a cosplayer, host and interviewer. Jessica is a “massive” gamer having played games since she was seven and was a member of Less Than 3 (LT3) Kat “Mystique” Gunn’s cosplay and gamer group. 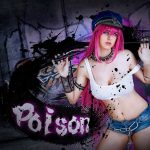 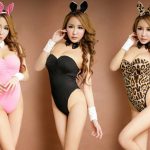