Poison Ivy is a DC Comics villainess and adversary of Batman. The character made her first appearance in Batman #181 in June of 1966. Poison Ivy is one of Batman’s long time enemies and is part of the group of adversaries known as Batman’s rogues gallery. 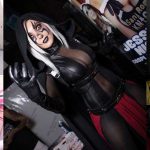 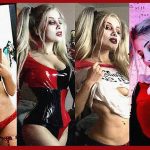