Jill Valentine Cosplay – Resident Evil 3. Concept Artist, Model, Photographer and Cosplayer Kristy CHE hails from Saint Petersburg, Russia. Kristy captures this portrait of Resident Evil’s Jill Valentine with seriousness and heat! Check it out then check out her socials, links at the end… : )

“It was Raccoon City’s last chance and my last chance… My last escape.”

Jill Valentine is a fictional character in Resident Evil, a survival horror video game series created by Japanese company Capcom. She was introduced as one of two player characters in the original Resident Evil in 1996.

A former member of Delta Force, Valentine initially works alongside her partner Chris Redfield to fight the Umbrella Corporation, a pharmaceutical company whose bioterrorism creates zombies and other B.O.W.s. She later becomes a founding member of the United Nations’ Bioterrorism Security Assessment Alliance (BSAA). Read more…

Movie Appearances: Valentine features in several of the Resident Evil films. She was originally scheduled to be the protagonist for the first Resident Evil movie (2002). Instead, Alice, portrayed by Milla Jovovich, was developed as a new character for the film series. 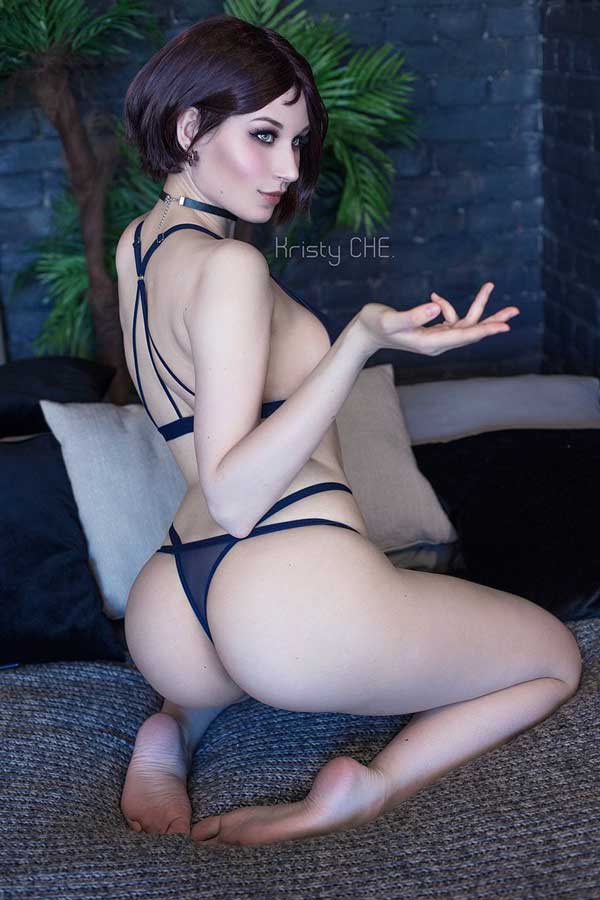 Valentine appears in the 2004 sequel Resident Evil: Apocalypse, where she is a disgraced police officer who escapes the ruins of Raccoon City with the help of Alice and other survivors. Her outfit in the movie is based on her clothing from Resident Evil 3. Read more… 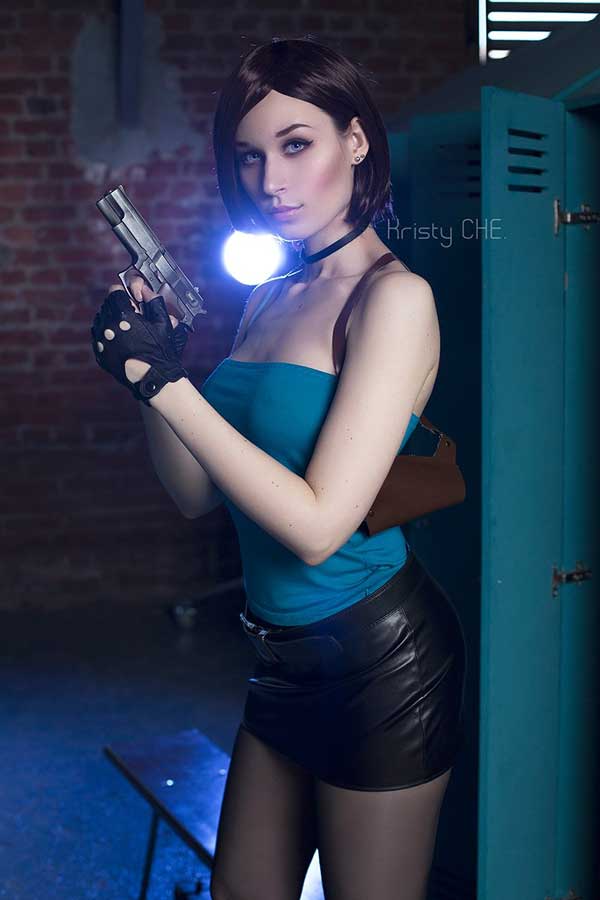 As one of the very first playable characters ever in a Resident Evil game, Jill Valentine holds a special place in the hearts of series fans. It’s been a while since we last saw her, with the 3DS’ Resident Evil Revelations in 2012 being the last time she was featured in an RE story in any meaningful capacity, but soon, we’ll be stepping into her shoes again. The Resident Evil 3 remake is almost upon us, which means Jill will once again be taking up almost all of the spotlight. In anticipation of her arrival, here, we’ll be tracking her full story throughout the course of the entire series. 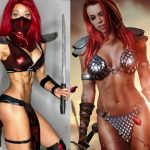